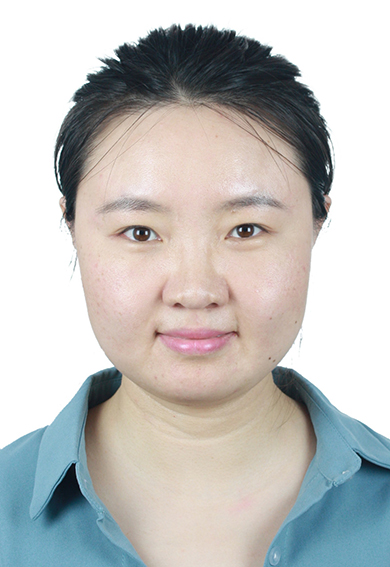 Ting was awarded a BEng degree in Food Science and Engineering from Tianjin University on 2010, followed by a Master degree in Chemical Engineering the same university on 2013. She subsequently worked as a Research Scientist in Prof. David Wei’s group, during which collaborated with P&G Beijing Innovation Center extensively on a number of projects.

As the first international student of the Formulation Engineering CDT  Ting will focus on the dissolution kinetics of PVA, in collaboration with P&G.