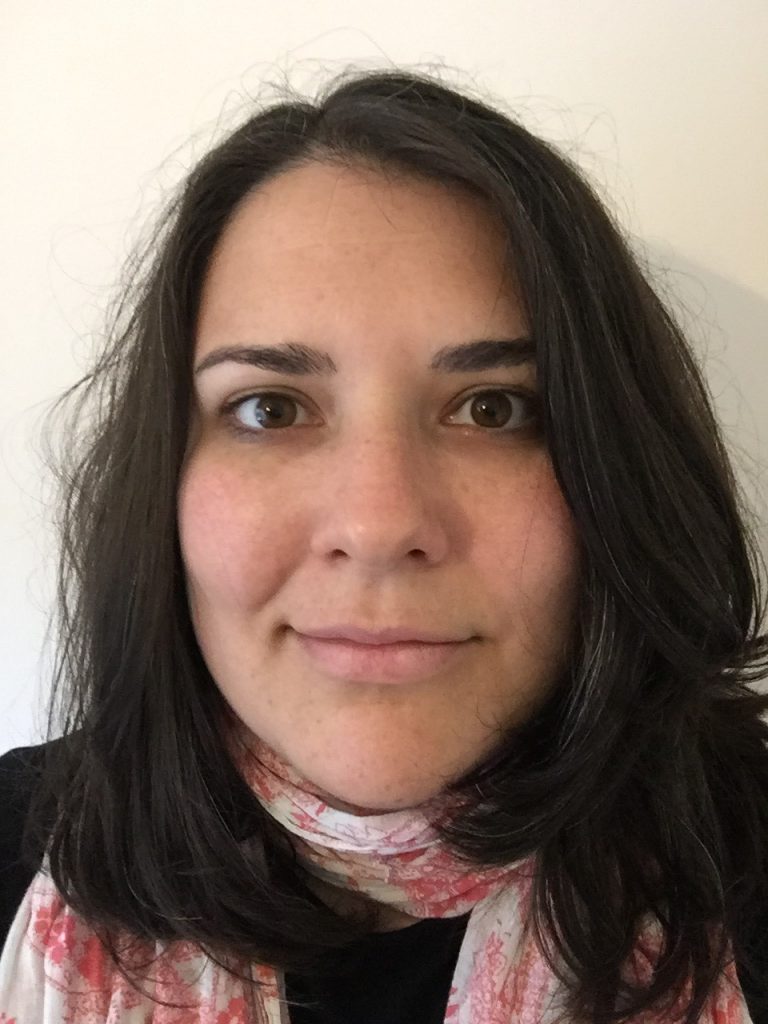 Tania completed her Bachelor degree in Chemistry from Aristotle University of Thessaloniki in the northern Greece before moving to UK to continue Master degree in Chemical Research at University College London in London which she completed in 2013. As it happens, three past/current members of this group are from Thessaloniki which, according to Rick Stein, is a beautiful and has great food!

Since February 2014, Tania has been working as a Research Scientist at FiberLean Technologies where she is part of a New Product Development team developing new products containing Microfibrillated Cellulose/ Mineral composites. Tania spends most of her days in the lab coming up with new ways of overcoming technical limitations to her projects which is her favourite part of her job.

From October 2019, Tania will also be working towards gaining her EngD with her research focusing on the rheology of Microfibrillated/ mineral suspensions under high shear.