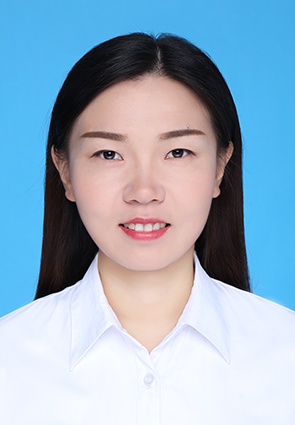 Na Li completed her Master degree in Material Science and Engineering under the supervision of Professor Haining Zhang in 2019 from Wuhan University of Technology (China) where she developed a series of novel poly(ionic liquid) by “grafting from” (or SI-ATRP) for carbon capture applications. Unlike conventional polymeric additives that work either in polar or non-polar environments, the PIL system she developed has proven to possess unparalleled properties that underpin a wide spectrum of industrial applications such as energy storage, catalysts, and biomedical devices. Most importantly, such novel polymeric material can be triggered by the presence of specific gas, e.g. CO2. She has started a new chapter of her career to develop bioinks, which is funded by the Chinese Scholarship Council and Guangzhou Municipal Government.